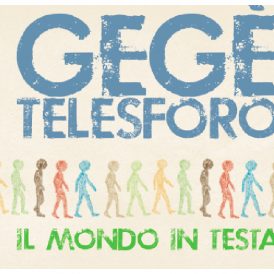 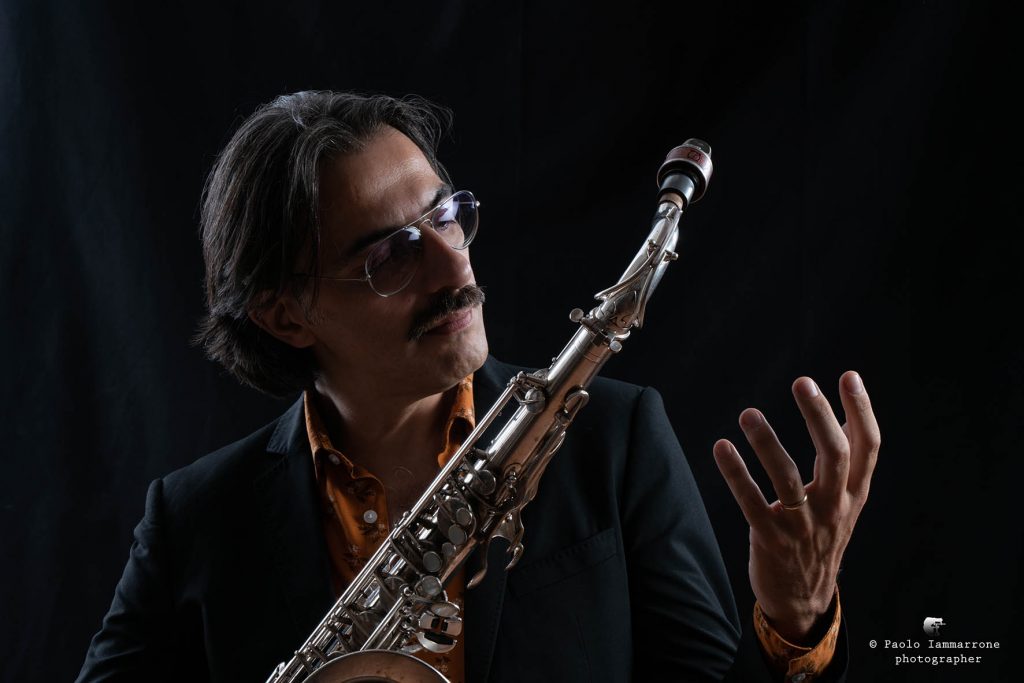 Born in 1972, Max Ionata is considered one of the major Italian saxophonist on the contemporary scene. Throughout just a few years, he’s been appreciated by critics and audience, succesfully working in Italy and abroad.
Having published more than 70 disks with national and international artists, he’s very much appreciated abroad, especially in Japan.

Among his international awards:

The popular magazine Jazzlife tributed to him a wide article with interview in the special edition “Jazz horn 2010”, addressing him as “a saxophonist who opened new boundaries in jazz”.